Skip to main content
Railroad Ties in-stock for the Summer!

Now that you have done all of the steps in our previous blog post. you might be wondering how to secure your railroad ties and create a solid retaining wall. There are two best practices when securing a retaining wall: Deadman Ties and Rebar. Railroad ties can be used for much more than just retaining walls. We have seen customers build furniture, flower beds and much more using railroad ties. Let us get into it!

What is a Deadman railroad tie? 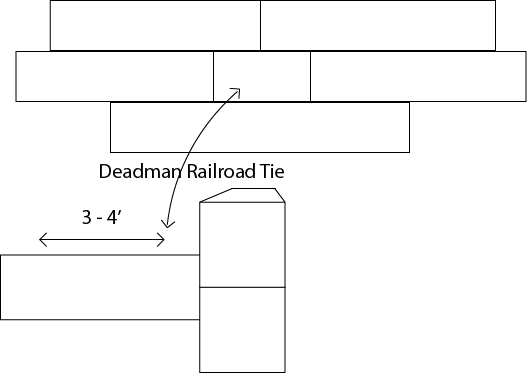 How to secure ties using rebar?

After you have started staggering the railroad ties you will need to secure or bid them together. Securing railroad ties is best done two railroad ties at a time with two pieces of rebar, one on each side of the tie. See below example. 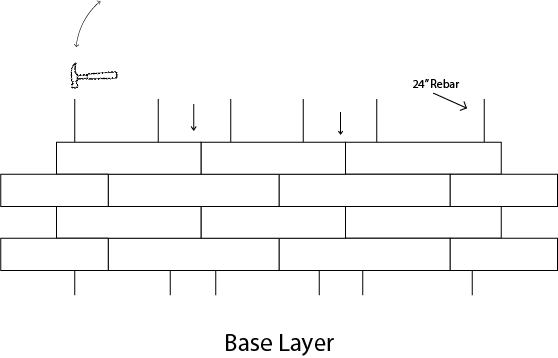 Now you have the sturdiest strongest retaining wall in the neighborhood. This wall or steps or amazing product you’ve created using railroad ties, rebar and serious elbow grease should last you 25 years.

Get the latest updates on new products and upcoming sales